Okay, So Im 99% done.
here are the dials installed along with the crossfeed index plate.

I wanted to just order the dial setup from Jan over at TallGrassTools. he has some great tools
It would have saved me tons of time. But since I had already altered my dials with the thrust bearings.
I had to re think my strategy. And since my modification was not really reversible. I persevered with my current setup.

I did have some challenges with the 4th axis. I managed to get it setup as a true A axis and along with my g code I tried CNCWrapper. while it claimed to convert the code. I spent hours trying to get it just right. finally I threw in the towel and decide to trick the 4th axis as a Y axis.

Going back to my first G code.  I calibrated the 4th axis in Mach3 did a few test passes.
it was accurate to .001 every test. I cut 3 dials. (1 as a spare) I could not have been more pleased.
I will admit I feel a bit of failure not getting the axis to perform as a true “A/ 4th axis”.
But the show must go on.

Ill add possibly some brass thumb screws as lock instead of reaching for the allen wrench. But Ill have to scavenge up a piece for that.

If you have a Atlas lathe? this upgrade is a must imho. 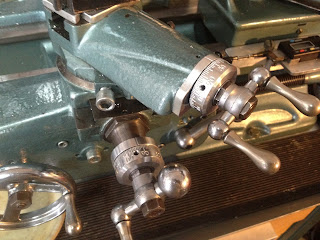 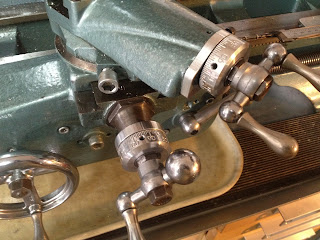 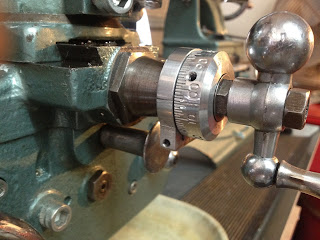 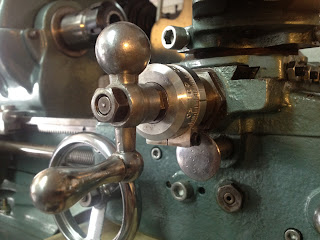 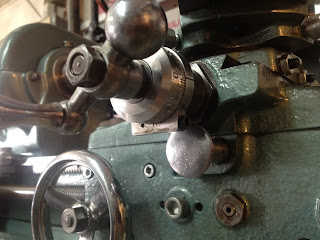 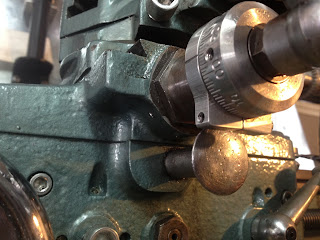 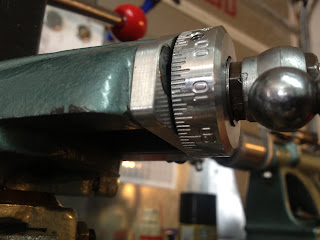 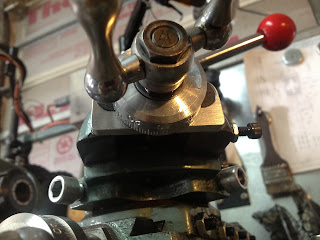 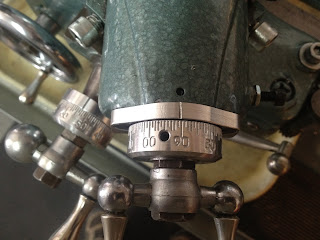 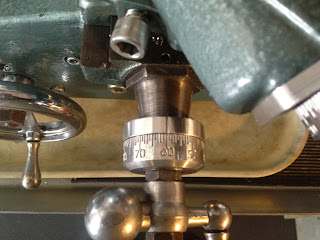 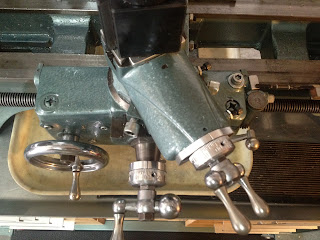